Statement of Sri Lanka at Interactive Dialogue of the 43rd Session of Human Rights Council with ... 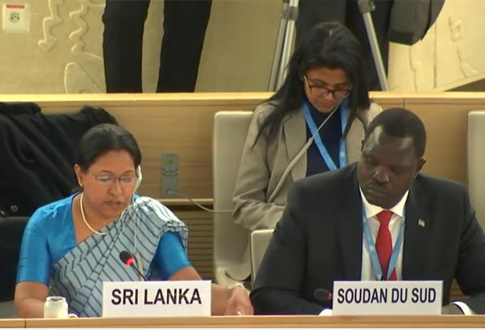 A total of 124 crew who were on board the cruise ship have been evacuated and will undergo a quarantine period in the Army facility in Haryana, India,

Upon completion of the quarantine procedure in India, the two Sri Lankan crew members will return to Colombo.

The Foreign Relations Ministry in coordination with the Sri Lanka Embassy in Rome and the Consulate General Office in Milan has taken action to closely monitor and coordinate efforts to ensure the safety of Sri Lankans residing in Italy, following the recent rise of COVID-19 cases, particularly in the Lombardy Region. 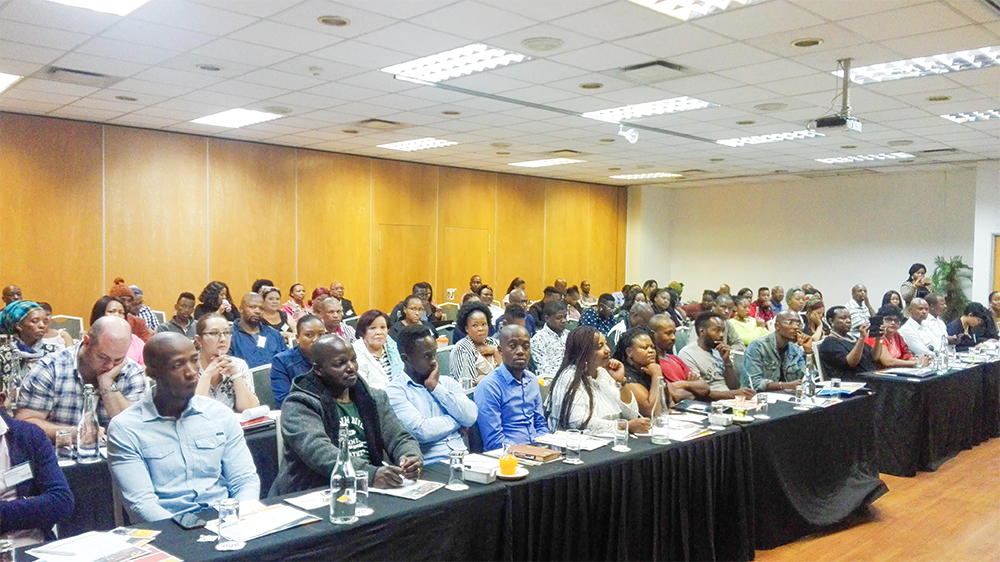